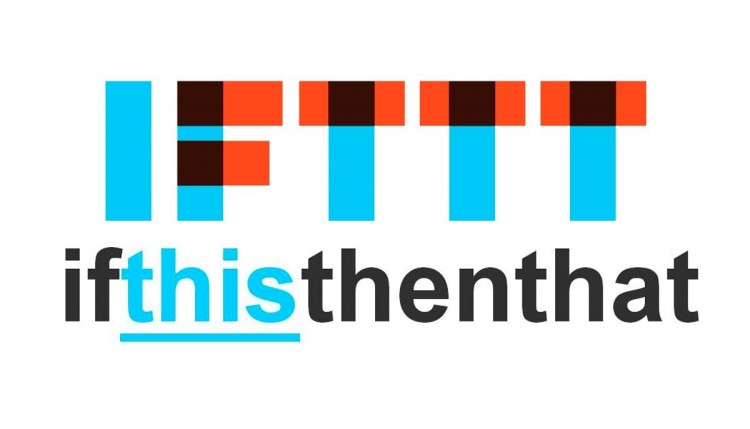 All of the projects on SimpleIOThings use an internet service called If This Then That (IFTTT). IFTTT executes an action, like sending an SMS or posting a Tweet, when an event takes place. Combinations of events and actions are called recipes, and you can do a lot of cool stuff with IFTTT recipes. For example, I use publically available recipes to automatically tweet my Facebook posts, change my phone wallpaper to the NASA Picture of the Day every morning and send me a smartphone notification if its going to rain tomorrow. Click here to setup an IFTTT account. You’ll need it later to execute actions from your IoT devices.

Follow the link and connect to the IFTTT Maker Channel. 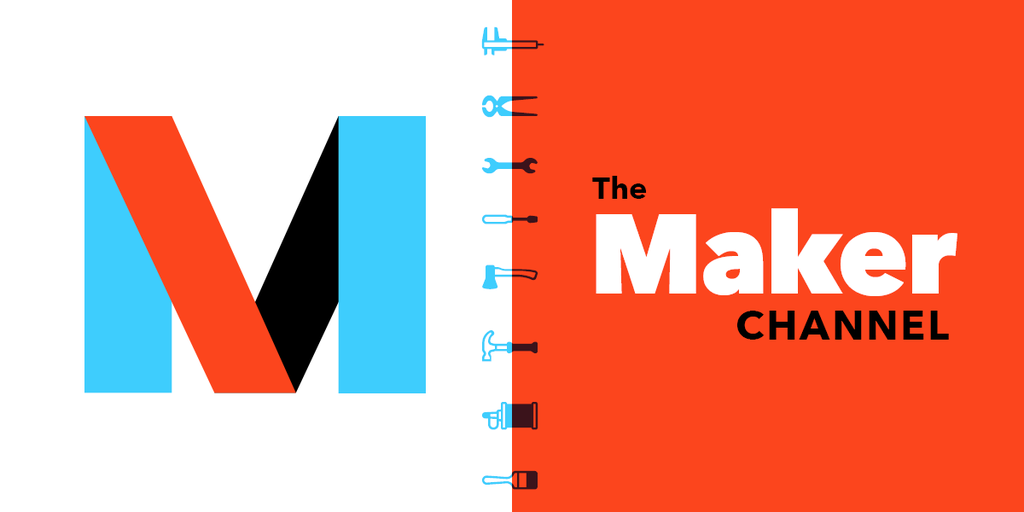 Once you connect to the Maker Channel, take note of your “Maker Key,” which is an alphanumeric code that identifies you and your DIY devices when they send web messages. You can jot it down somewhere, or you can always go back to https://ifttt.com/maker to find it.

Now that you’re connected to the Maker Channel, lets build some recipes that will trigger cool actions like smartphone notifications, SMS notifications, and phone calls. A greatfeature in IFTTT is the ability to share recipes. I’ve shared my recipe here, but just take a look before you sign up for it.

There are also other cool recipes that you can use. Using IFTTT, your devices can trigger phone calls, emails, and send SMS’s to your friends. Here are links to some more recipe I’ve shared for your convenience.

You can sign up for each recipe using the links. All you need to do is input an event name like “SmartButton” and clicking “Add.”

The reason why I asked you not to sign up for the IFTTT recipes just yet is because I want you to think about how you want to organize your event triggers  and recipes. Lets take a look at them in the next section.

Understanding how to organize your IFTTT Maker recipes will help you trigger the desired actions for a given event.

One of the devices you can build on SimpleIOThings is the Wifi Smart Button. In the default case, I’ve assumed the user is going to use it to report a bad event (like security problems in a store) but it can really be used to send just about any message.

Lets say in this example you are using it to tell you’re significant other that you’re thinking about them. In a case like this, maybe you want to just send your significant other a quick SMS that says “Thinking of you. 😉 ~[Your Name].” You COULD send your partner an SMS, PLUS an email, and a phone call at the press of a button, but that would probably be overkill (depends on the message you’re trying to send I guess). To keep it classy, you could setup an event called “SmartButtonThinkingOfYou” in IFTTT, and have it trigger ONLY the smartphone notification with a sweet message. Later, once your program your smart button to trigger the “SmartButtonThinkingOfYou” event over Wifi, the following process should occur:

Pretty awesome right? However, there’s another project (Wifi Smoke Alarm Notifier) on SimpleIOThings that notifies you when your smoke detector goes off. When this device sends a message to IFTTT, you’d probably want an SMS, Smartphone Notification, Email, and Phone Call to tell you something might be wrong at your house. So for the Smoke Alarm Notifier, you’d probably want to setup an event called “SmokeAlarm” and sign it up for all 4 of those recipes. To do this, you’ll have to sign up for the SMS, Smartphone Notification, Email, and Phone Call recipes with the “SmokeAlarm” event, and then later program your Wifi Smoke Alarm Notifier device to send the “SmokeAlarm” event name when its triggered.  Once that’s done, when your device triggers it should result in the following process.

The bottom line is, you can setup your devices to tell IFTTT that an event occured, and depending on how you’ve configured your IFTTT recipes, the event can trigger a single action, or multiple actions. Some good planning and organization ahead of time will help you trigger the desired actions when an event occurs.

Once you’ve signed up for your recipes you can test your them by going to the Maker Channel, then clicking “How to Trigger Events.” In the following page, enter the event name you created earlier, and click “Test It.” You should get a smartphone notification.

Okay! We’ve got some really nifty digital infrastructure setup for your projects. Now take a look at some of the easy to build Do-It-Yourself projects on SimpleIOThings, and use them to send messages, protect your stuff, and make your home safer.